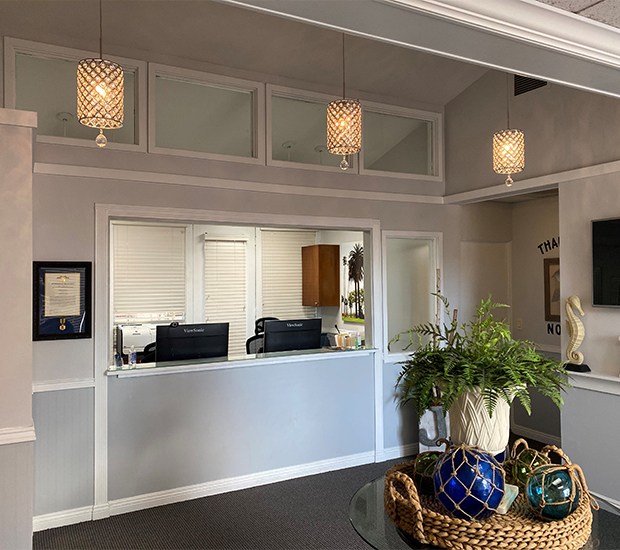 Dr. Eric Johnson is a San Clemente based family dentist practice that treats patients of all ages. We are committed to delivering the highest quality dental care and do so using advanced dental equipment. We are a cosmetic dentist that offers services like checkups, teeth cleaning, crowns, veneers and more.

We also perform emergency dentist services that include bonding, root canals, crowns, and bridges. As a local dentist, we create lifelong relationships with our patients and their families and work to ensure that they receive treatments in a comfortable and relaxed environment. Dr. Johnson and our staff invite you to schedule an appointment by calling 949-205-1139 and experience why our patients think Dr. Eric Johnson is the best dentist in San Clemente. 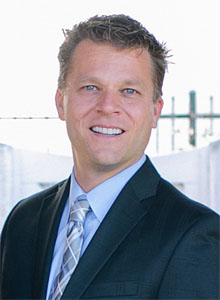 Although he was also accepted into medical school in 1997, Dr. Johnson finds his passion in creating beautiful smiles. As an honors graduate of the University Of Southern California School Of Dentistry, where he achieved the highest award for his academic and clinical achievements as well as ranking in the top tier of his class for outstanding patient care. His dental certifications are listed below his photo to the right.

He has completed numerous post-doctorate hours of clinical training in the most current aesthetic, implant, and general dentistry techniques. Based on his exceptional skills, he was selected for coveted advanced training in Temporomandibular Disorder, porcelain veneers and prosthodontics. With an unyielding quest for knowledge, he is dedicated to staying on top of the latest techniques and resources to provide the absolute best care for his patients.

Dr. Johnson served in the United States Air Force and was recognized with multiple awards and distinctions, including the Commendation Medal for his meritorious service. In July 2010, Dr. Johnson was awarded the 'Top Dentist Award' by the Consumers' Research Council of America and was also featured as a Top Dentist in the OC Metro. TopDoc LA has determined San Clemente dentist Dr. Johnson to be in the top 10 percent of the region's dentists. Dr. Johnson had the privilege of creating a Smile Makeover for Sultan Kosen, the Worlds' Tallest Man according to Guinness World Records, in 7 days. As a result, Pretend City, a children's museum in Irvine, CA, honored Dr. Johnson's San Clemente dental office with the prestigious Keys to the City for 2010-2011. (The 2009-2010 keys were given to Kobe Bryant from the Los Angeles Lakers). Most recently, Dr. Johnson and his team were awarded the Certificate of Special Congressional Recognition by the U.S. House of Representatives for exceptional service and unsurpassed quality of care. In 2014, Dr. Johnson was recognized by Orange Coast Magazine being among the Top Dentists in Orange County for 2014.

Prior to entering dentistry, Dr. Johnson completed a Master of Divinity degree from Pepperdine University and worked for nine years as a youth and family minister in Arizona and California.

With deep commitment to community service, Dr. Johnson has worked with organizations including Boys and Girls Clubs, the Kiwanis Club, school boards, and homeless and adult transition homes. He helped organize a "Kids Smile" program for dentists to teach oral health to students in under-served elementary schools. He has pursued humanitarian and philanthropic opportunities in the northeast United States, Honduras, Guatemala, Russia, and Mexico.

As a strong believer in wellness and personal fitness, one of Dr. Johnson's avocations is participating in triathlons. He completed the Arizona Ironman (2.4-mile swim, 112-mile bicycle, and 26.2-mile run) in November 2009. He also enjoys photography and has published photos in journals, newspapers, and on the Internet.

Dr. Johnson is a member of: 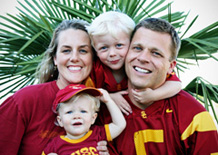 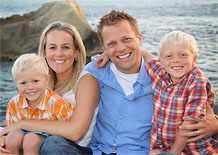 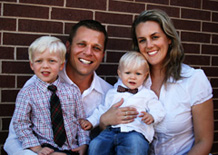 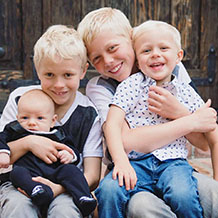 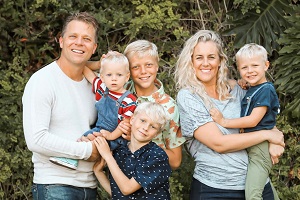 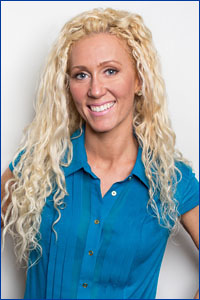 Heather attended a Dental Assisting class at the Regional Occupation Program her junior year of high school. She knew right away that she wanted to be a hygienist. Before she graduated high school in 2001 she received her x-ray license and got a job part time after school working for a dentist in San Clemente.

After she graduated high school she met the love of her life. She married at 19 years old in 2003. Heather then became a Registered Dental Assistant and worked full time and went to night school working on her pre-requisites to apply to Dental Hygiene School. She was accepted her first year applying. Heather Graduated in 2008 from Cerritos College.

May of 2011 Heather delivered a beautiful girl named Brooklyn. Heather loves to spend time with her family and be outdoors. They go camping, the beach, bike riding, roller skate, and snowboarding. Heather provides excellent patient care and loves to educate and motivate to aid the patient in achieving optimum oral health. 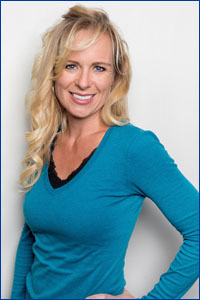 Emily loves her family and has a passion for fitness. Currently these go hand-in-hand as her 10 year old daughter and 9 year old son keep her jumping all over the place! Running around and keeping her family on track is her greatest joy. Her husband of 16 years is her one true love and her greatest support.

Emily loves encouraging and motivating others to have an intentional, healthy, satisfying life and she believes that oral health is an intricate part of that. If nothing else, she has a captive audience with her patients one on one, as she convinces you of its value in your life! 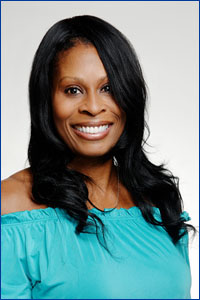 I am a Registered Dental Assistant and have over 20 years experience.

I graduated at the top of my class in dental assisting school at Concorde College in San Bernardino, California.

I also have experience in sales and management.

I enjoy staying current in the ever changing advancement in Dentistry. I love the various techniques of restorative dentistry, especially in cosmetic transformations. I am Committed to providing excellent service along with gentle dental care to improve the dental experience.

For your safety and ours we are constantly updating our response to the Covid 19 virus on our office voicemail.

We have enhanced sanitizing all areas of the office and have increased our screening process of all patients. Please be patient with our questions upon arrival. We are following all guidelines put forth by the CDC and ADA.